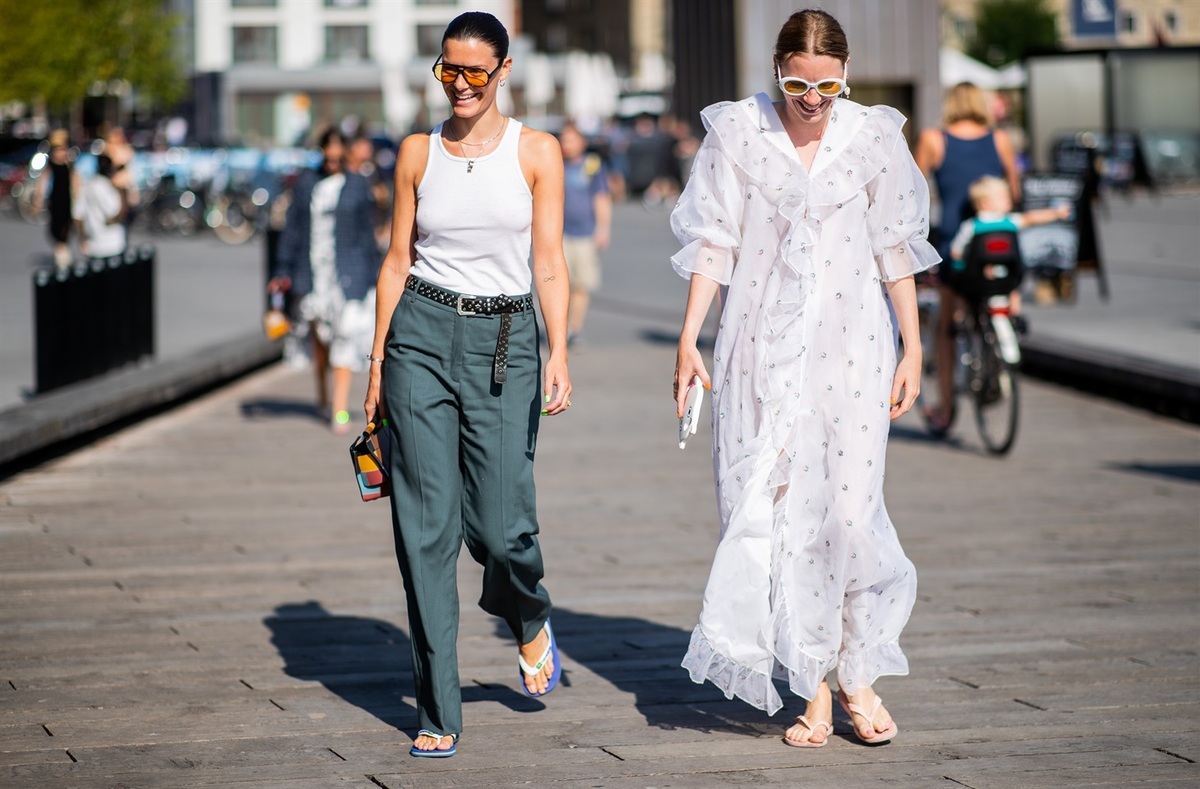 In fashion, 10 years is an important time to mark a period of history. We have just passed the first decade of the 21st century. This is the decade of sports fashion, street fashion, social networks, influencers and Millennials. Surely in the next 10 years we will witness the rapid change of the fashion world with unexpected elements.

One of the most sought after designers is Phoebe Philo. She never officially announced that she would leave fashion. So the public believes that this extraordinary woman will be back soon. Elsewhere, the mysterious Martin Margiela revealed his return by opening with a documentary film directed by Reiner Holzemer.

Because this is the first time Margiela shared about the profession. But also because of the implied return date.

Climate change issues are increasingly concerned by consumers, pushing for major changes to minimize the environmental impact of fashion. The trend of eliminating materials from animals will be spread, at the same time, the introduction of many sustainable brands.

In addition, there are still shortcomings when some brands use the environment as a marketing weapon without really creating a positive practical impact. That is as well as a sustainable but low quality product.

The most common are the handshakes between popular brands or sports brands with a designer or more famous brand. The type of collaboration in fashion reaches a high level, breaking all prejudices when Louis Vuitton joins Supreme. The evolution of 21st century fashion does not stop at the evolution of style or style, but is now a battle of strategy and ideas.

Obviously the 10-year period is long enough for a new event to change the whole thing. But there will still be continuity and a new level of what has happened before. Are you ready for the upcoming changes and surprises in fashion this decade?